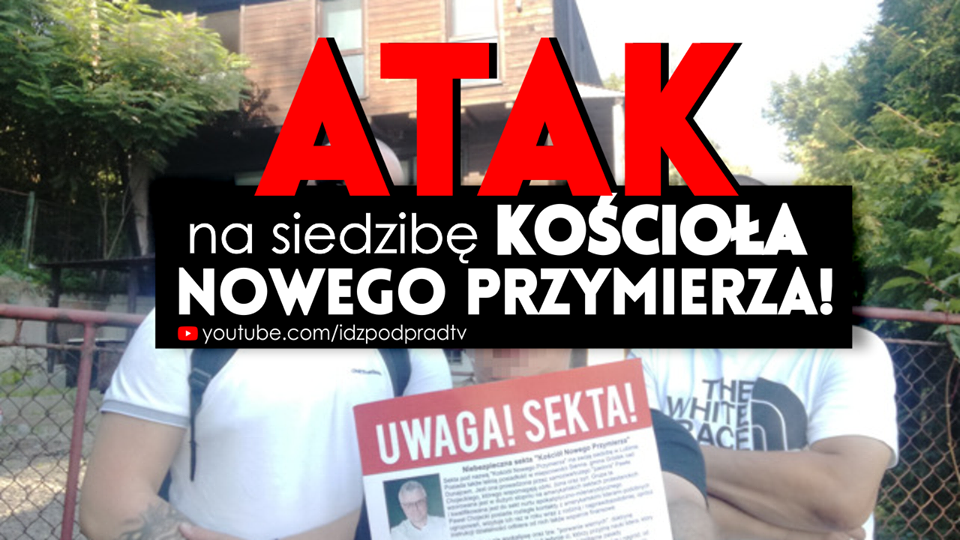 On September 10th a pro-Russian group plastered a residence of our church located in Sienna near Nowy Sącz, Poland, with leaflets calling for religious hatred against the members of New Covenant Church in Lublin and its supporters. The perpetrators threw sewage onto the gate of the residence. Later, they boasted of what they had done on Facebook and their blog where some commentaries called upon burning the residence. We notified appropriate services about the incident and appealed to them to guarantee safety to the members of the church and our supporters and to stop such revolting cases of religious persecution. 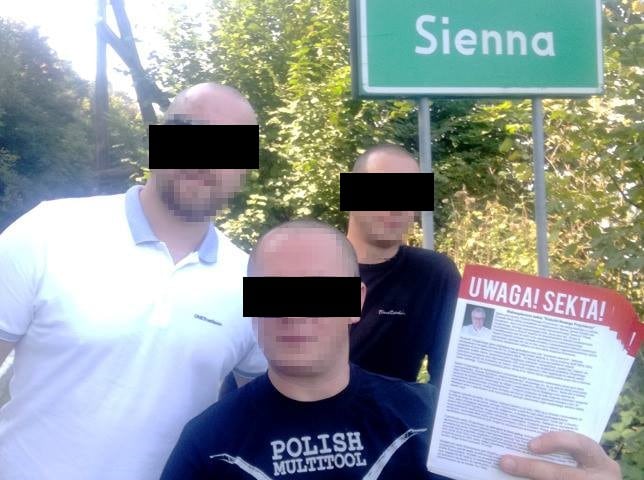 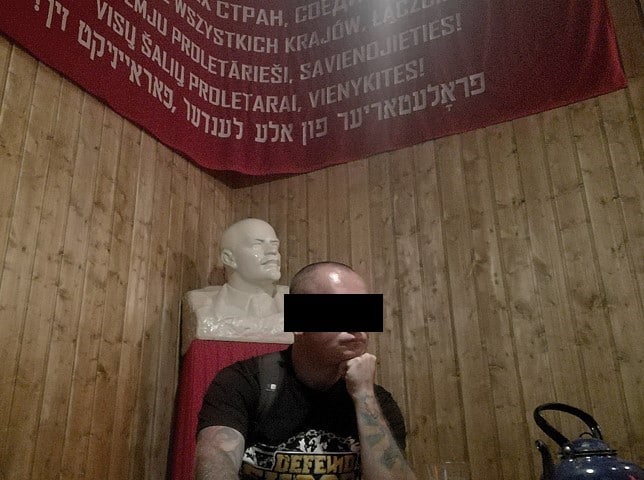 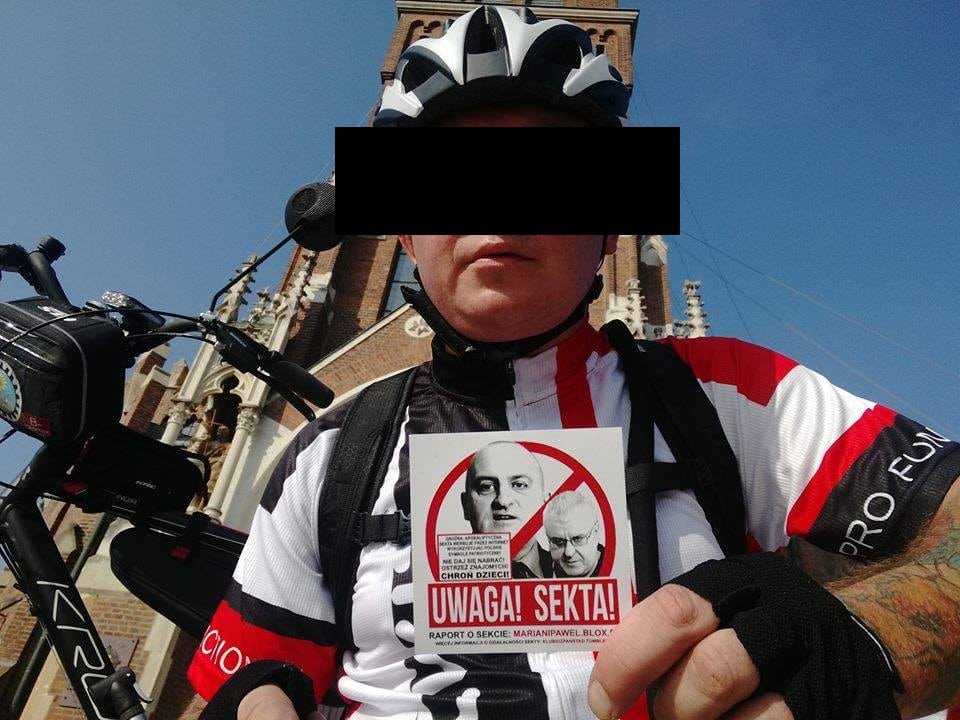 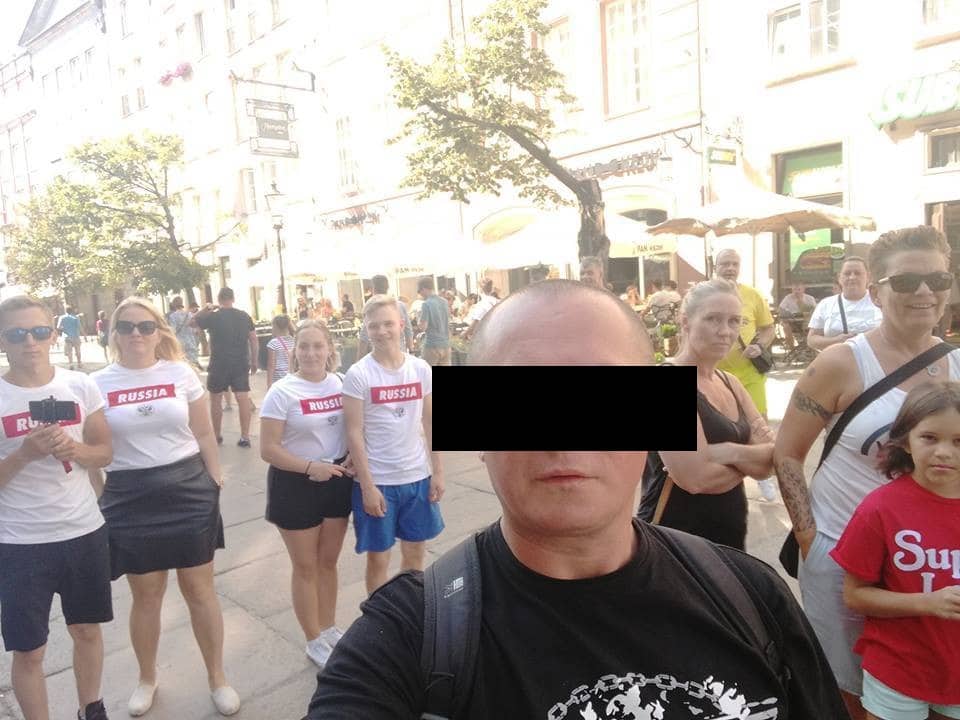 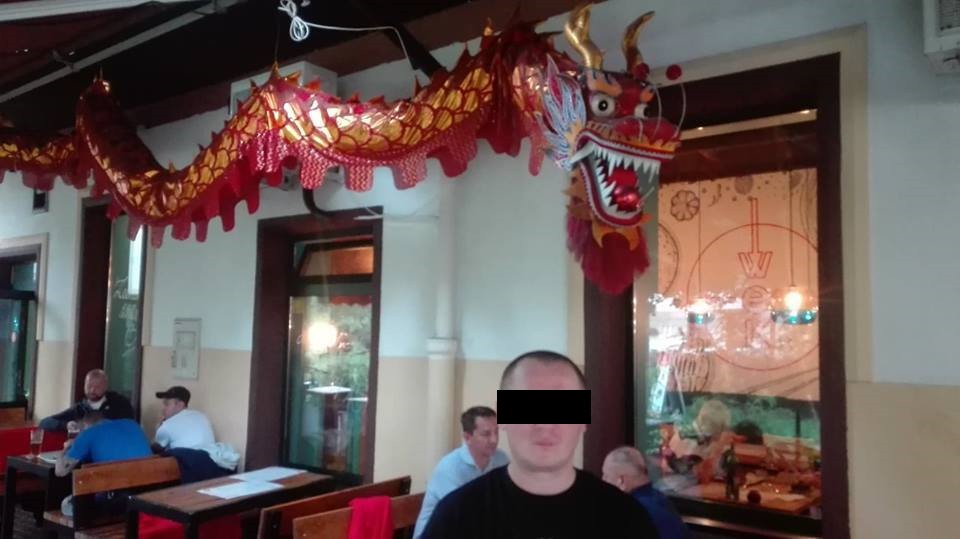 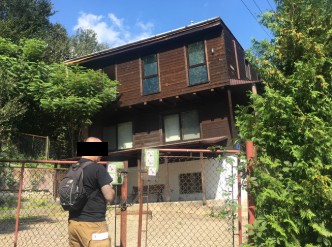 We’d like to point out that the above-mentioned attack took place soon after a smear hate campaign that began on August 31 and was led by such mainstream media as onet.pl, dorzeczy.pl, wpolityce.pl, fronda.pl and nczas.com.

We’d like to appeal to honest journalist to make the public opinion aware of these gross manifestations of religious discrimination. We’d like to remind that the petitions we’ve sent to the Attorney General Zbigniew Ziobro to stop the discriminating attacks against us that have been carried out in the social media and aimed at blocking our religious activity haven’t met with due attention.

We also wish to inform that we are a registered church and we’ve been legally operating in Poland for over 20 years (Register of Associations and Religious Organizations, number 132.)